China, officially the People’s Republic of China (PRC), is the largest country in East Asia. It is the world’s most populated country, with a population of around 1.4 billion and these 1.4 billion people speak their own language which you call Chinese. Chinese civilization is one of the oldest in the world around 6000 yrs old so they have their own language and & culture. It might sound weird but the majority of Chinese people can’t speak English. In China, many Chinese languages are spoken & all of them undergo 7 major divisions while compared to the spoken Chinese language but all of them are written in the same script or pattern that is called “ Hanzi ”. The 7 major types of Chinese Languages are:

Mandarin is one of the groups of Chinese languages which is spoken across most of northern and southwestern China.

The group includes the Beijing dialect, on the basis of the phonetics of Standard Chinese Language. Because Mandarin Chinese originates in North China & most of the Mandarin Chinese dialects are found in north China, the group is sometimes referred to as Northern Chinese. The writing script of Mandarin Chinese includes initials (consonants), finals (vowels) & 4+1 tones.

The Mandarin Chinese that the educated class in Beijing used to speak was made the official language of China by the Qing dynasty in the early 1900s and the successive Republican governments. 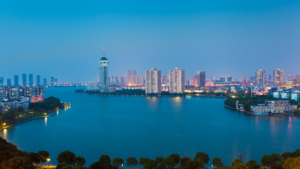 It is the dialect of Chinese languages spoken by many natives in the Jiangxi province of China, as well as significant populations in surrounding regions such as Hunan, Hubei, Anhui, and Fujian. Gan dialect is a member of the Chinese languages of the Sino-Tibetan language family,

Hakka is said to be the closest Chinese variety to Gan in terms of phonetics.

Different dialects of Gan Chinese exist; the Nanchang dialect is usually taken as representative of all other dialects.

Hakka is a variety of Chinese Languages, spoken natively by the Hakka people throughout Southern China, Taiwan, Hong Kong, Macau, and throughout the dispersed areas of East Asia, Southeast Asia. 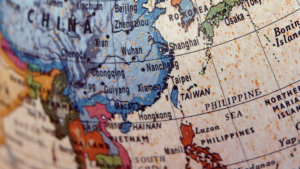 Due to its main usage in scattered & isolated regions where communication is limited to the local area, Hakka has developed numerous varieties, It is spoken in different provinces, like Guangdong, Guangxi, Hainan, Fujian, Sichuan, Hunan, Jiangxi, and Guizhou provinces, & Hong Kong, Taiwan, Singapore, Malaysia, and Indonesia. Hakka does not mutually relate with Mandarin Chinese or other branches of Chinese Language, and it contains very few mutual varieties.

It is most closely related to Gan. A possibility is that the similarities are just a result of shared aerial features. and in overseas Chinese communities around the world.

Min dialect and types of Min Chinese are spoken among 75 million people mainly in Fujian province in China, and also in some parts of Jiangsu, Zhejiang, Jiangxi, Guangdong, Hainan, and Guangxi, as well as in some other parts of Southeast Asia, and especially in New York City (USA). 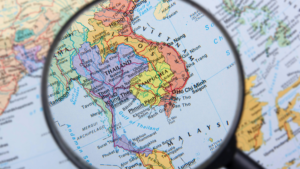 The Classical Chinese name for Fujian, Min comes from the Kingdom of Minyue which was located in what is now Fujian province between about 334-110 BC. The name Min was possibly an ethnic name.

Varieties of Min are divided according to the mutual relatability of five to nine separate groups. A distinction is made between the Inland & Coastal Min varieties. 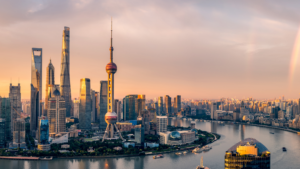 Wu dialect of Chinese is mainly spoken in provinces like Shanghai, Zhejiang, and southeastern Jiangsu by more than 8% (almost 90 million) of the population of China at the turn of the 21st century.

The Wu language originally started to spread from Suzhou province, which has been a cultural center since the 5th century BC, so the Suzhou variety of Wu dialect is said to be traditionally most prestigious among all other varieties. After Shanghai gained economic dominance & became an important metropolitan area from Central China, Wu is also termed as Shanghainese by non-specialists. Scholars prefer to use the term Wu Chinese. 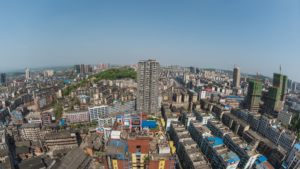 Xiang (also known as Hunanese) is spoken mainly in the province of Hunan in China. Especially in the cities of Zhuzhou, Yiyang, Xiangtan, Changsha, Loudi, Shaoyang, and Hengyang. In 2017 around 37 million people used to speak Xiang Chinese Language.

Changsha / Old Xiang is spoken in the southern parts of the Xiang-speaking areas,

Loudi / New Xiang: This can be heard in the northern Xiang-speaking area and is influenced by Mandarin.

Xiang Chinese Language is Romanized in the Pinfa romanization system

The Pinfa romanization system was developed by Dr. C. F. Lau, a.k.a. Liu Zin Fad (劉鎮發) for Hakka Chinese, which was later adapted by Xiang and Gan.

Yue or Cantonese is a variety of Chinese languages mainly spoken in Guangxi, Hong Kong, Guangdong, Macau & other areas of southern China by more than 55 million people. There are also a notable number of Yue-speaking communities in overseas China. Like Southeast Asia, Canada, Australia, the UK, and the USA (more or less 20 million). 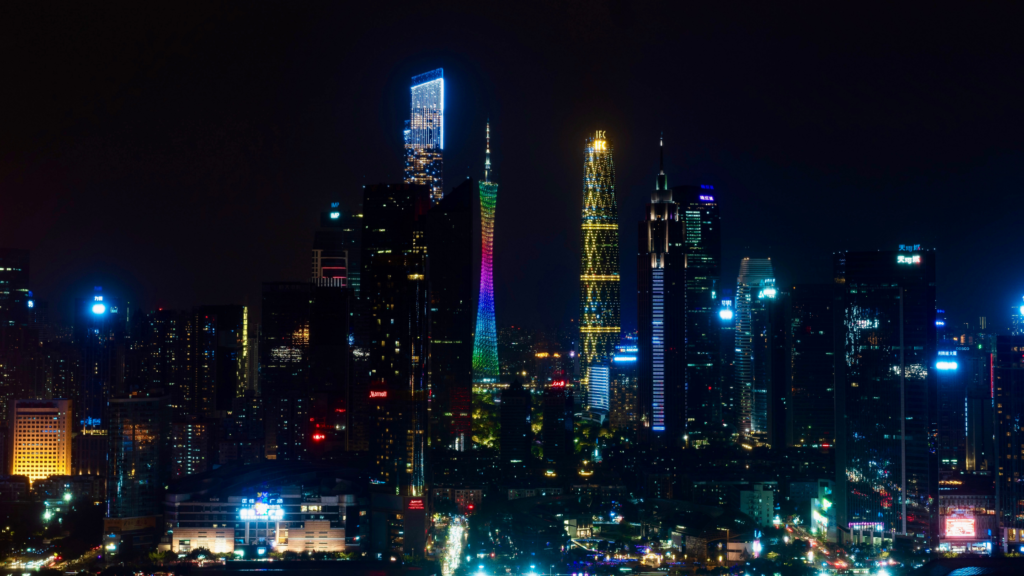 Yue Chinese dialect is the older forms of Chinese Language, particularly that of the Tang Dynasty (618-907 AD), than Mandarin, as is some of its grammar. Many old poems that do rhyme when read in the Yue dialect do not rhyme in the Mandarin dialect. It is believed that due to the southern region’s relative remoteness and the lack of efficient communications and commutation, the Tang variety survived almost unchanged.

So now you know the 7 main languages that Chinese understand. Chinese is further divided into 7 dialects. But the main is Mandarin Chinese. So stick to one and be the one who tops.

About the Author: Syeda Zahra Bano